How can supposedly smart people do such dumb things? 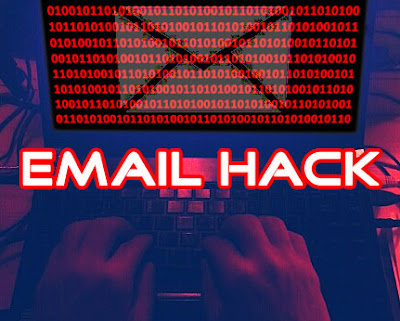 So the Democratic National Committee got caught playing favorites with their candidates.  It seems that WikiLeaks made public thousands of damning emails between DNC staffers, including the DNC Chair, and others, talking about how they could cripple Bernie Sanders' campaign and help Hillary Clinton's.

Yes, I'm outraged (but not surprised) it happened, but I'm even more dismayed that all those supposedly smart people would put anything in writing that they wouldn't want to see made public.  Nothing is secure these days....that's common knowledge.  Some smart geeks somewhere in the world can and will hack into any and every high profile account they can just to cause trouble, if not outright extort.

If you don't want to get caught writing embarrassing, vulgar, slanderous emails, don't write embarrassing, vulgar, slanderous emails.  "Paper trails" work both ways....they can hurt or help.  Haven't we learned that by now?  Have you ever sent an email meant for one person to someone else by mistake?  I thought that was just a rookie mistake.  So now we know the Democratic National Committee is full of rookies?  These are the people assisting the potential leader of the Free World?  Yikes!

*Looks like the DNC will soon be hiring.  Experience not required* 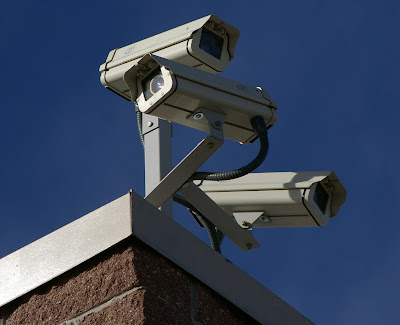 The same goes with cameras.  How many times have we seen videos of a policeman just beating the beejebers out of some guy after, for example, a chase.  He'll get the guy on the ground and then commence to just beat the crap out of him, and then a few seconds later the other less fit, fat, flatfooted cops catch up and jump in, too.  Then it goes viral and the cops are indicted, or at least looking for new employment.

BREAKING NEWS:   Every mouth breathing knuckledragger with a cell phone (and they all have cell phones) lives to take a video of something to embarrass someone else with.  Security cameras, cell phone cameras, traffic cameras, body cameras, dash cameras....they're everywhere.  How can anyone with even a low-double-digit IQ not know that? 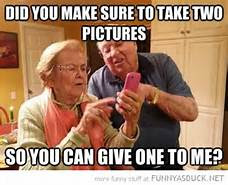 Don't want to be photographed picking your nose, or staring at some well-endowed babe's cleavage, or stealing your neighbor's Amazon package off their porch?  THEN DON'T DO THOSE THINGS!

How can we be so smart and so stupid at the same time?