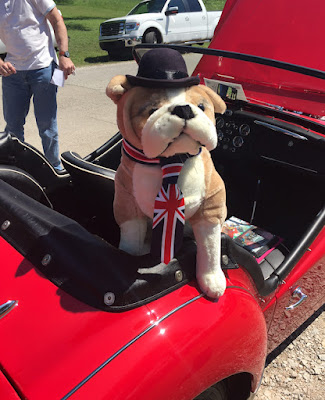 Visitors to today's British and European Car Show were greeted at the gate by Sir Winston and his nicely turned out Triumph TR3. 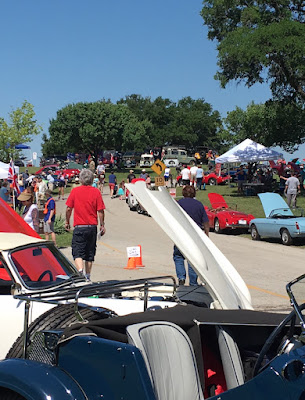 The day was gorgeous, the sun was hot, and the crowd was lovin' it. 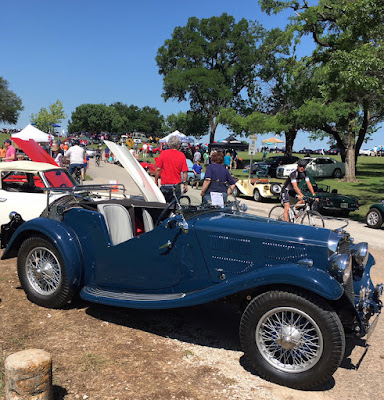 I wasn't there when the awards were announced, but I wouldn't be surprised to learn that this beautiful Triumph took home a top award. 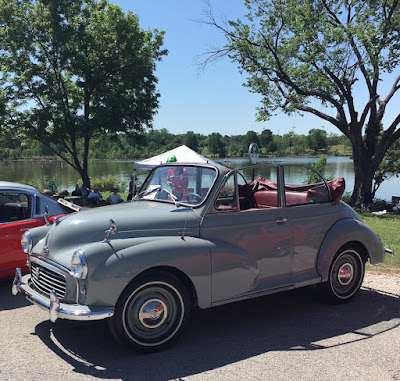 This nice Morris Minor caught my eye.  I think it should have received more looks than it did. 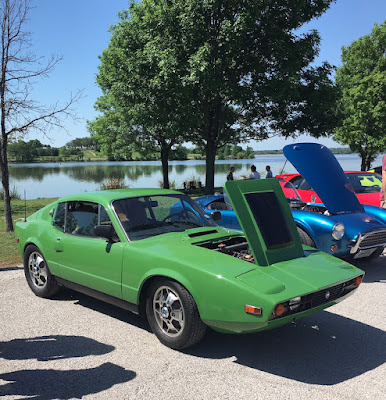 Another of my favorites from the past was back again...a Saab Sonnet.  Tougher 'n a nail, and slower 'n a snail. 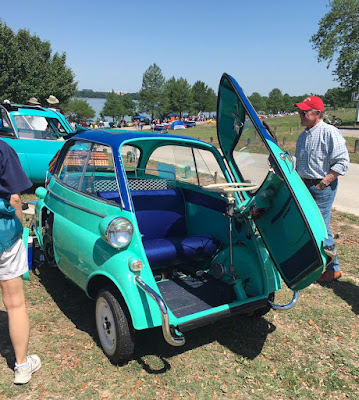 I'm always a sucker for an Isetta micro-car.  This one was nice, and colorful, too. 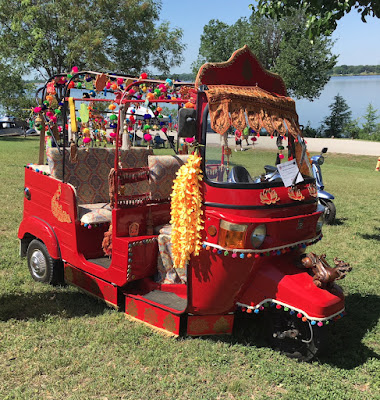 I have no idea how this Tuk Tuk qualifies as British, or European, or even a car for that matter, but I guess it was too unique to turn away. 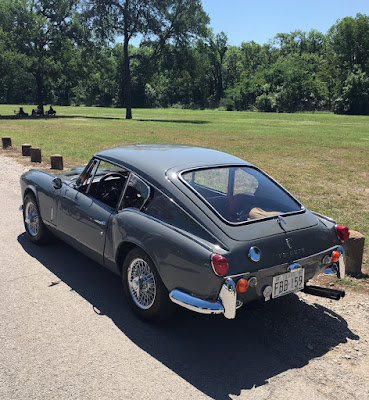 But for my money, this Triumph GT6 is the one I'd like to have taken home.  It was a good day....the 2018 British and European Car Show.

Posted by Lowandslow at 7:07 PM