If you stop and think about it, there have been some incredible cons foisted on us over the years.  Some people can take an absolute zero idea and turn it into a gold mine, convincing otherwise smart people they absolutely must have whatever he was selling if they wanted to sit at the cool kids table.  These people are no doubt marketing geniuses.....Salesmen Extraordinaire. 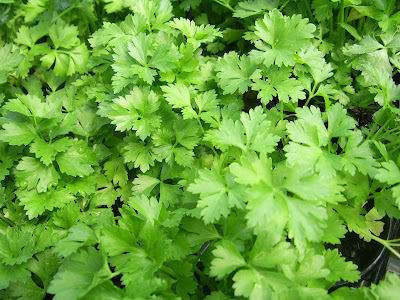 First on my list as a candidate for World's Greatest Salesman is the farmer who planted a hundred acres of some in-demand, valuable food crop, but failed miserably, unable to grow anything but weeds.  That's it....just a hundred acres of weeds.  But knowing he needed $35 by Friday to pay off his bookie, he took his weeds to town and convinced upscale restaurants they needed a "garnish" on their plates, to create something he (or maybe it was "she") called "presentation". 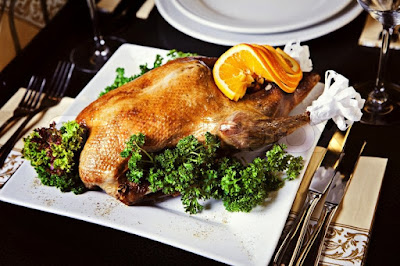 Today we call his weeds "parsley".  He calls it his ticket to unimaginable wealth and a life of luxury on a private island somewhere in the Caribbean.  Brilliant! 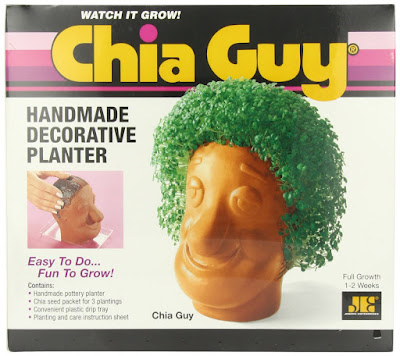 My second candidate for World's Greatest Salesman is the guy (or gal) who invented the Chia Pet.

This guy is good!   He probably (and I'll admit to a bit of creative license) bought the contents of an abandoned mini-warehouse unit sight unseen at one of those auctions. Inside he found a gross of some grotesque, reject pieces of pottery and a barrel of some kind of weird seeds.  Finding the seeds un-smokable, he dumped the whole mess out in his backyard in disgust and walked away.

A week later he looked out in his yard again and saw a bunch of grotesque, reject pieces of pottery growing "hair".  By Christmas he had bundled every remaining crap piece of pottery with some crap seeds and had them in every Dollar General store in the land.  By Valentine's Day he was retired and living in Monaco.  That, my friends, is a salesman! 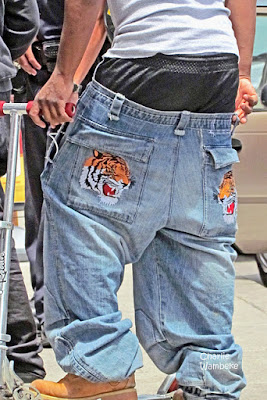 My final candidate for World's Greatest Salesman is the guy who convinced kids they didn't have to actually be homeless to look homeless.

A dyslexic buyer for some low-end retail chain, he thought he was buying a carload of men's jeans, size 36/32, "cash price, no refunds".  Turns out they were size 63/32.  Instantly unemployed, on his way to a bar to drown his troubles, he saw some kids living under a bridge and threw them a few pairs of his giant pants.   A week later he saw the kids again, and they were begging him for more jeans.

Wha....what?  Before his next car payment was due he had placed the rest of his giant jeans in Aeropostale, Abercrombie and Fitch, and was featured on QVC.  Cha-ching!  Today he's living flamboyantly in a penthouse suite in Vegas, and it's rumored he'll be a regular next year on Shark Tank. 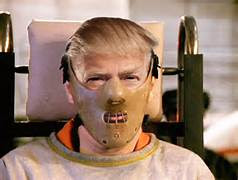 My point here?  If I were Donald Trump, I'd find one of these smooth talking hucksters and make him my campaign manager.  I don't think anyone but The World's Greatest Salesman could possibly repackage The Donald at this late date and sell him as the 45th President of the United States.

Posted by Lowandslow at 9:56 PM