The art of logos

In my humble opinion, the biggest con man (men) alive today are the ones who design corporate logos.  They'll tell you they're trying to define the essence of a company by just one word or one symbol.  OK, fair enough, but why does it take a whole team of $500-an-hour graphic designers months to come up with a winning design?  Are they the ultimate control freaks or just high-class pickpockets?

A story in this morning's news told of how new Yahoo CEO Marissa Mayer (who makes considerably more than $500 an hour) spent an entire weekend with her "logo design team" putting the finishing touches on a new symbol that had taken months (and probably cost millions) to get to that point.

Some logos make sense, having a story behind them: 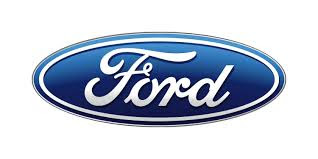 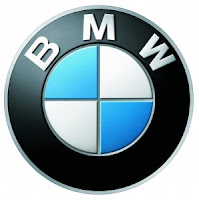 BMW used to make airplane engines, and the blue and white circle in the middle of their logo represents a spinning propeller.

I'm guessing their logo "design teams" knocked those out in an afternoon, probably drawn on a cocktail napkin after a few beers down at the corner tavern.  But nowadays we tend to over-think everything.  We have to hear from (pay) graphic designers, consultants, psychologists, focus groups, etc, before we can come up with a winning design.

The stock brokerage firm Merrill Lynch's logo is a bull, as in "Bull Market".  Get it?  I wonder how many million dollars it cost to design that stylized bull?

But back to Yahoo.  Here was their old logo:

Here is their new logo: 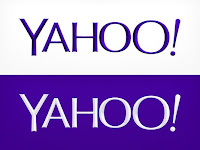 They wanted something that would look "sophisticated, yet whimsical".

Here are the doodles that it took to get there: 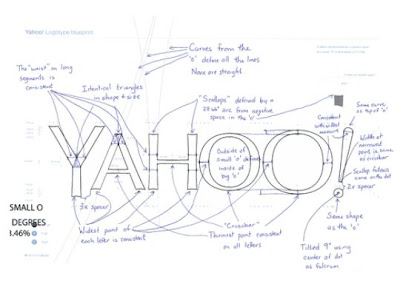 I have visions of the mail room boy pushing his cart down the hall when he stumbled across the logo team hard at work.  "Why don't you just straighten out the letters, and make that last O a bit bigger and tilt the exclamation point?  That would be sorta whimsical."

But what do I know.  I designed ours on the back of a cocktail napkin after a couple of beers down at the corner tavern.

To me it says "Sophisticated, yet too cheap to hire a design team".  ;)

Posted by Lowandslow at 9:14 AM