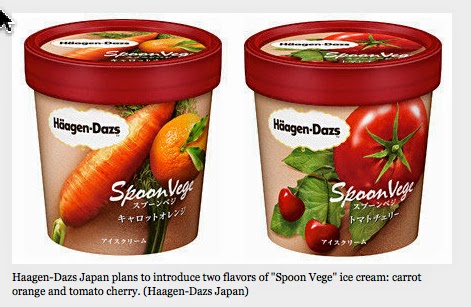 Now this is just disgusting.  If I was an orange or a cherry I'd be insulted.  I'm totally grossed out. 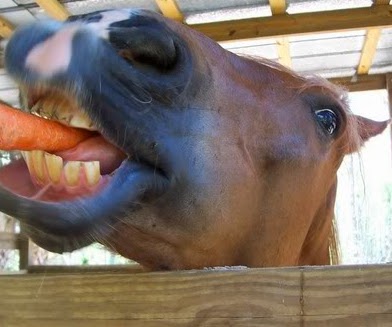 I mean, carrots are horse food. 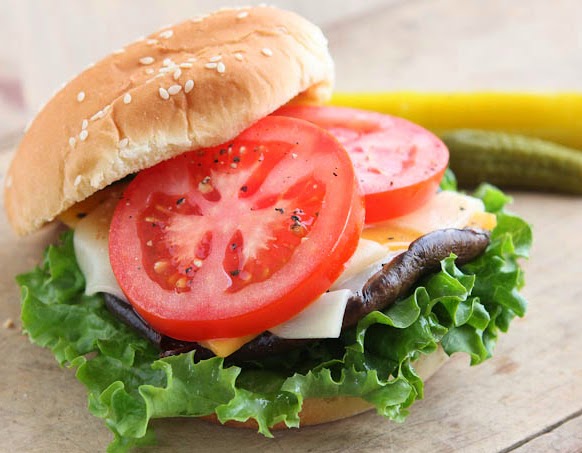 Tomatoes go on hamburgers.  And pizza.  Neither belong in ice cream.  Ewwwwww!


So how are we supposed to start a revolution if they have all the bullets?

That's what all the conspiracy theorists were asking when they found out the Department of Homeland Security had bought 1.6 BILLION rounds of ammunition.  They claim that it's the gubments way of controlling guns since they can't do it via congressional action....they're just buying up all the ammo.

And now this:  The Postal Service, the Social Security Administration, the Department of Agriculture, and the National Oceanic and Atmospheric Administration (NOAA) are buying up large amounts of ammunition, too.

All four have their own police force, and their own SWAT teams!  (I have visions of Police Academy.)

OK, I can see the postal inspectors needing all that.  There are all manner of vicious criminals sending illegal junk mail who need to be whacked.  I get it.

The Agriculture Department?   I'll buy that, too.  Someone needs to slap down those evil vegetable growers, and those Haagan Dasz people in Japan should they decide to bring that veggie ice cream crap to 'Merica. 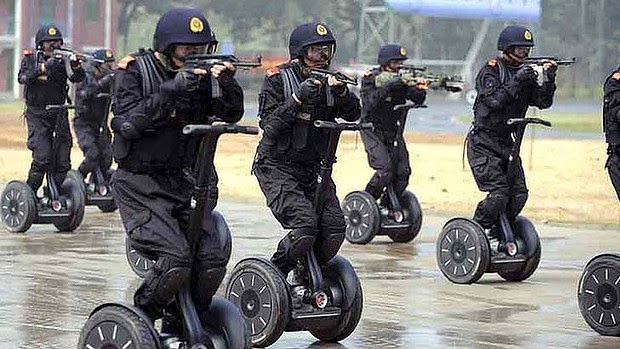 But the Social Security folks?  Do they get in shoot-outs and high speed chases on gubment Segways with the gray hairs on their walkers?  Really?

And NOAA....the folks who Give Us This Day Our Daily Forecast?  So they're no longer satisfied with just telling us about the summer heat?  Now they want to pack it, too?

Posted by Lowandslow at 7:25 AM