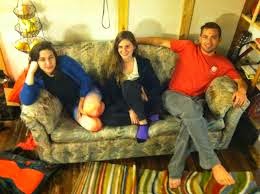 Did you hear about the young people in NY (?) who recently bought a used couch at a Salvation Army thrift store?  It wasn't long before they realized how uncomfortably lumpy it was, so they opened some of the cushions and found over $40,000 in small bills, along with a deposit slip identifying the previous owner.  (Since when do couch cushions give deposit slips?)

They tracked down the lady, a 90-year oldster, and returned her money to her.

Meanwhile mid-term election campaigning is in full swing and the best I can tell that DemoPublican candidate of Chinese heritage, Dung Slung Shit, is comfortably in the lead.

Why can't we put some of those kids in office....someone who still knows how to do the right thing?  All we have are crooks vying to give the special interests more tax breaks, and rake off a hefty cut for themselves, too. 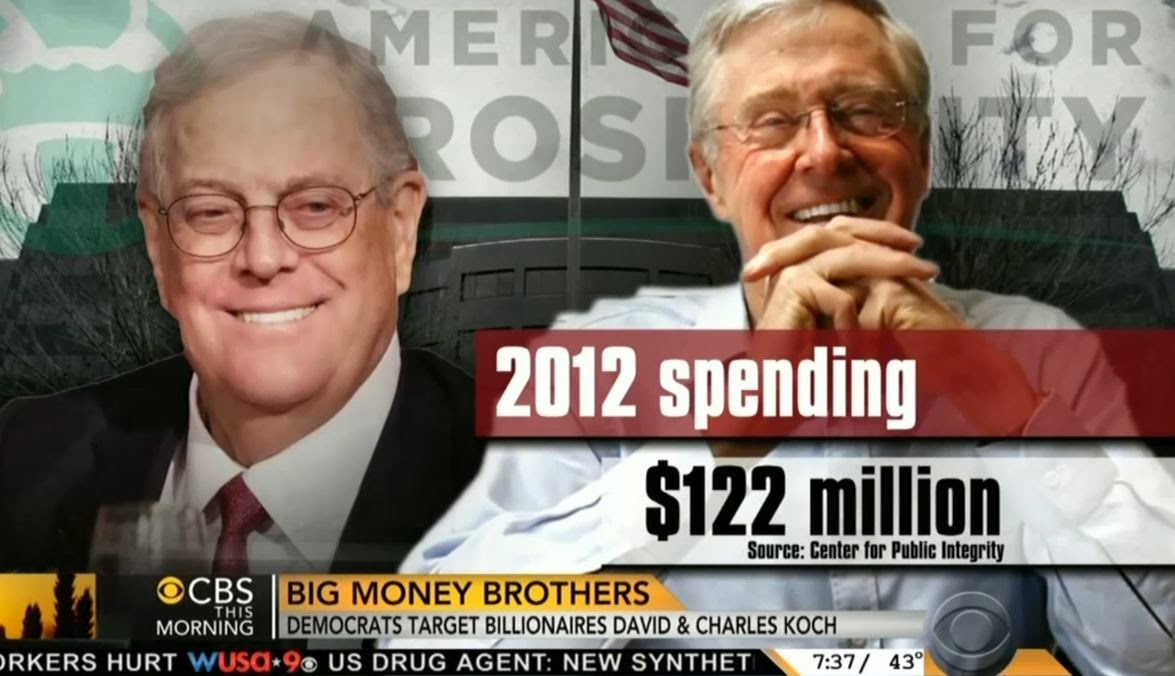 Speaking of....did you see the clip on TV of Senate Majority Leader Harry "Doogie" Reid (D-NV) lambasting the billionaire Koch Bros for setting up their payola kitty....er....political action fund....with $400,000,000 to be spread around Congress. 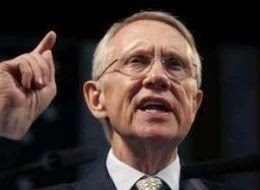 Doogie was just seething, he was so incensed.

But then when asked about one of his Nevada constituents, Vegas casino mogul Sheldon Adelson, who has a pretty hefty slush fund himself, Doogie said he was a virtual saint.  "He doesn't care about the money.  He just wants to help people."  (Yeah, so long as they're wearing a Member of Congress lapel pin.)

*sigh*  Such is politics.  I only hope I'm still around to see the revolution.  :)

Posted by Lowandslow at 8:33 AM