Johnny Manziel on the NFL draft: "They must not know who I think I am." 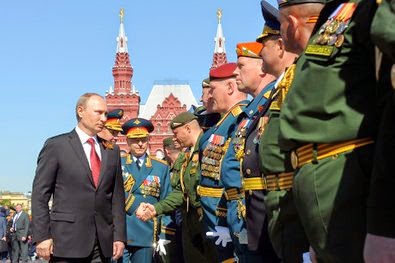 Umm....those are middle aged veterans from past wars, right?  'Cause if they're current active duty servicemen they might want to consider upping their physical training juuuuust a bit and going with a low-cal diet in the chow hall.

How come those who can afford it the least smoke the most? 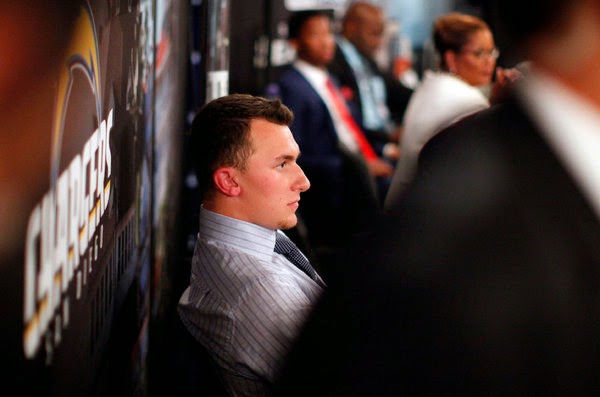 Johnny Manziel, college football's golden boy the past 2 years, fell on his face yesterday in the NFL draft.  It was felt by many, certainly in his own inflated head, that he would be one of the top few picks, and certainly the first QB chosen.  "Johnny Football" was pick #22....by the Cleveland Browns.  Ouch!  The talent was there, for sure.  I wonder if teams passed over him because of his lack of towering height or the controversy that seems to surround him?

Take note future gridiron heroes:  Your talent will obviously be noticed.  So will your big mouth.  Do yourself a favor....zip it.

Now I'll zip mine.  Have a great weekend everyone.  :)

Posted by Lowandslow at 8:47 AM