It's deja vu all over again

I'm sure that's what Yogi Berra will say when he hears that Virgin America Airlines is vying for the right to fly from Dallas Love Field.  It would be a real coup as they are fighting the big kid on the block, Southwest Airlines, for those last 2 gates at Dallas' in-town airport. 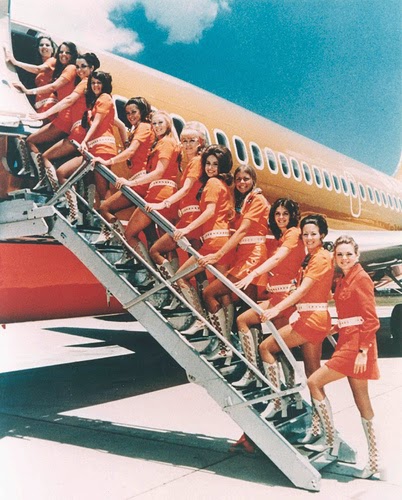 It was in 1971 from Dallas' Love Field that Southwest Airlines flew its first scheduled flight.  It was the "rebel with a cause" that stood the airline industry on its head.  For the next 30-something years it moved in to one airport after another and undercut the going airfare there by 50% or more.  We all benefited.

The airline execs said this caused much turmoil in the industry, causing some of the weaker carriers to go belly up.  Consumers said YEAH BABY!

SWA's eventual CEO Herb Kelleher (now retired) is an absolutely brilliant, crazy guy who put sex appeal back in the air.  I like Southwest Airlines.  It's still based in Dallas, and is an absolute hoot to fly.  But it is no longer the precocious kid with big plans.  It isn't even a true "low cost airline" anymore.

Now the Wright Amendment (the political deal that inadvertently pretty much gave Love Field to Southwest) is being repealed and other carriers are fighting for the right to go toe-to-toe with SWA.  Now the winner has been announced and it is...... 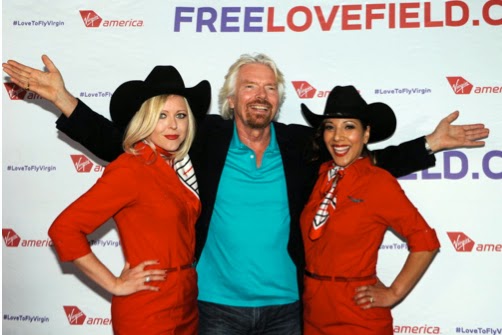 It's like Herb Kelleher had an illegitimate son and he started his own airline, too.  Both are flamboyant, both love the airline biz, both love ladies in sexy uniforms, and both know how to treat customers.  Now we'll see if Sir Richard can set Dallas on fire today like Herb did in 1971. 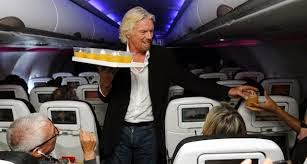 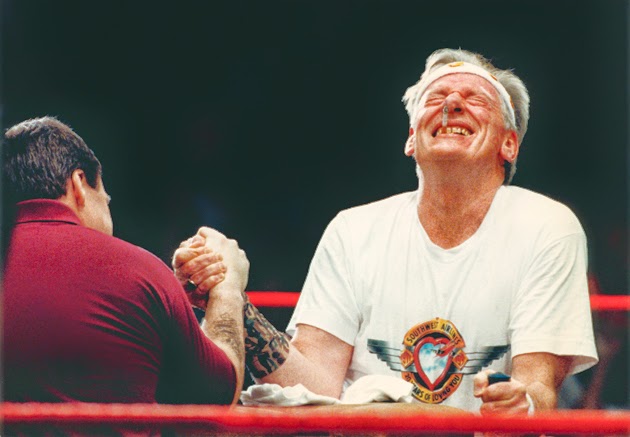 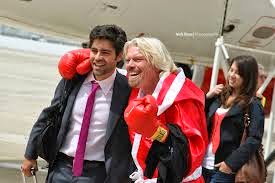 Do you see it?

I'm glad Dallas didn't cave and give the 2 gates up for grabs to the entrenched 500 pound gorilla.  SWA already has 97% of the business at Dallas Love.  That's enough too much.  Competition is good, and I think Virgin America will be good for us consumers and will keep SWA on their toes, too. 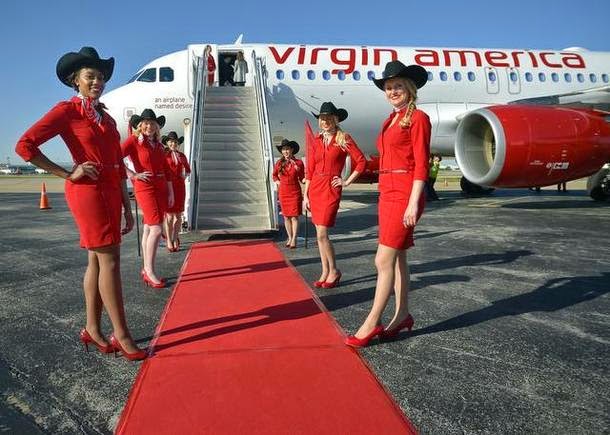 Welcome to Dallas Virgin America!  Now go out there and shake up the airline biz just like Herb did.  (Might you some day make it to Fargo, North #@$%^ Dakota?   I sorta promised.... :)

Posted by Lowandslow at 9:11 AM